Arriving in Bangkok, we have two airports at which we can land. The first haunted airport is Don Mueang, which is now reopened after a low passenger service break, and the newer Suvarnabhumi airport to service international passengers. The first of them is located in the northern part of the city and consists of 2 terminals.

The second one is on the outskirts of Bangkok in the east on the highway to Pattaya. The new airport consists of one terminal, but a new second terminal is already under construction, as the capacity of this terminal is slowly approaching its limits. Bangkok is one of the hubs for air connections in Southeast Asia. The distance of individual airports from the city center is about 19 km DOn Mueang and 31 km Suvarnabhumi.
Both airports have the status of international airports. From Suvarnabhumi Airport you can take the city by metro which has stations
in the underground part, you can take a taxi from special places to order, free and paid buses are available. You can also use the offer of private cars and free minivans, which can be ordered directly at the airport in the arrival hall, or definitely cheaper through various websites. It's best to order keywords like Bangkok airport transfer or Bangkok car from airport to hotel. 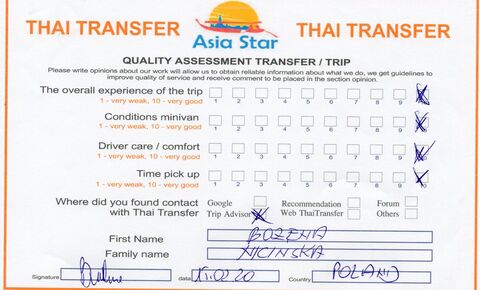 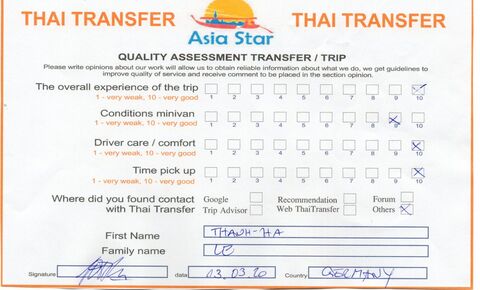 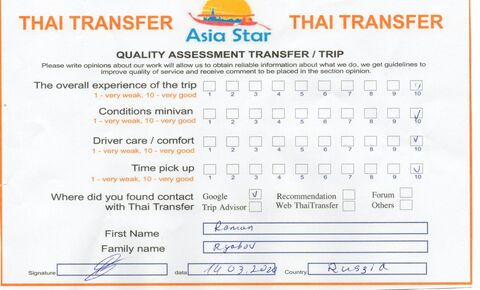 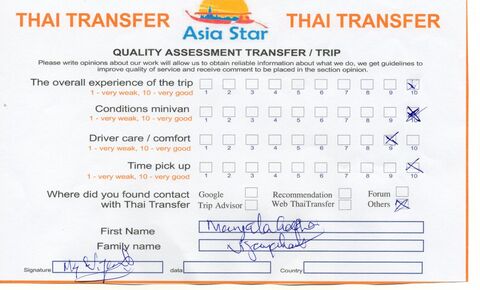 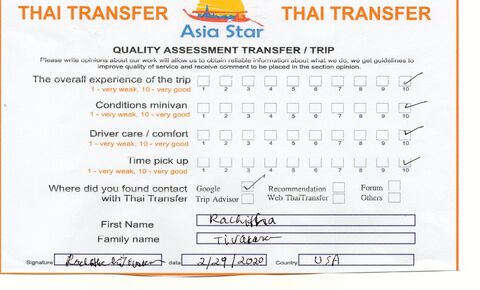 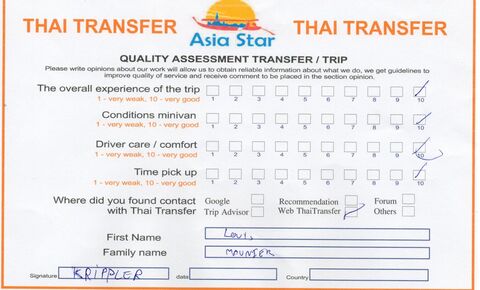