Buriram is one of the more exciting provinces of Isaan Thailand, but it is increasingly easier to access every day, due to an unlikely boom in travel. And this came after Buriram City followed a rather ambitious path to establish itself as Thailand’s ‘City of Sports’, which did seem almost unimaginable for a city of roughly 200,000 people.

Buriram which means “City of happiness” or “peaceful city,” is situated in the lower part of the Northeastern region, about 410 km from Bangkok. Buri Ram Province is the location of several Archaeological discoveries of pre-historic human habitation and ancient ruins from the Dvaravati period (6th-11th centuries C.E.) The most important historical evidence found includes more than 60 sandstone sanctuaries scattered around the area. There are also discoveries of important Khmer pottery kiln sites that date back to the 10th – 13th centuries and Buri Ram contains abundant sandstone sanctuaries built by the Khmer Kingdom at Angkor, including Phanom Rung, easily Thailand's most stunning Khmer monument.

Buriram is a land of volcanoes and ancient Khmer civilization site in Thailand which makes it important as a historical tourist attraction. To emphasize its richness in cultural heritage, there are crafts like silk and Na Pho Mudmee. Buriram has a popular football stadium and motorsport race track that many tourists never miss.

The town and province of Buri Ram are excellent places to experience authentic, rural Thai life and are ideal for immersing yourself in no-frills Thai country culture or an authentic Isan city atmosphere. However, while the town itself has limited attractions and activities for visitors, the provincial countryside is filled with ancient ruins, many of which are no more than rubble, but include the Khmer sanctuary of Phanom Rung, one of the best-preserved Angkorian Temples in Southeast Asia and a premier destination for witnessing sunrises and sunsets when the sun is aligned with the doorways of the temple. 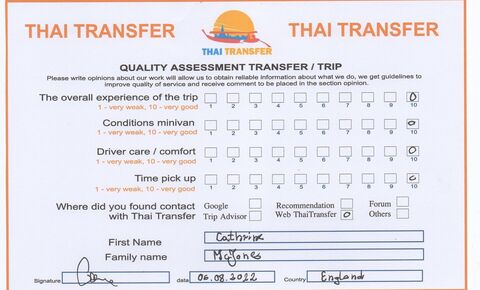 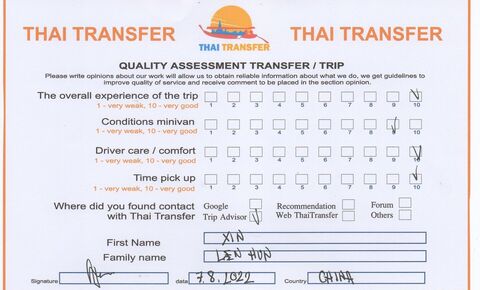 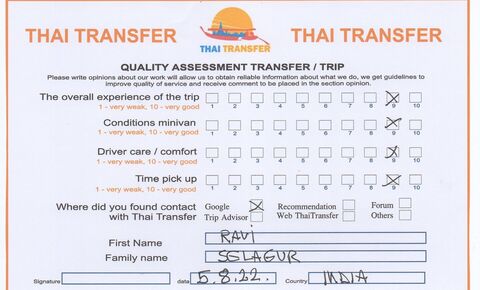 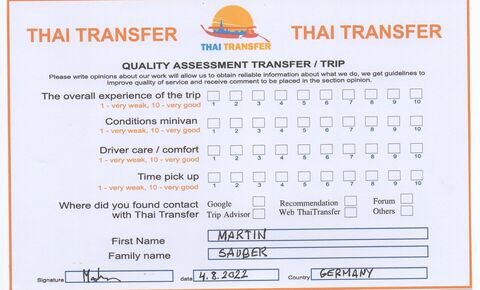 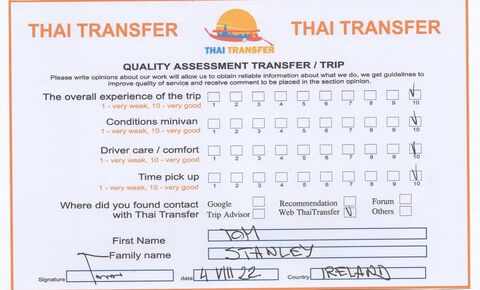