Phuket airport when delayed in a surprise reversal, The Civil Aviation Authority of Thailand has announced the postponement of the reopening of Phuket International Airport, indefinitely. Just yesterday they announced that the provincial airport was to re-open from tomorrow morning.

Although Phuket has gone 13 days with no new Covid 19 infections, it was still considered a risk area that needs to be monitored to stop the spread of the disease to other provinces.

“At the recommendation of the CCSA, the airport is to remain closed until further notice.”

Phuket International Airport was closed on April 3, with a ban on all flights except government and military aircraft, and emergency landings.Scheduled international flights into and out of Thailand remained banned until at least May 31.  Thailand’s Civil Aviation Authority has signed an order which will allow the Phuket International Airport to re-open from the morning of Saturday, May 16, less than two days away. Two days ago officials from the local provincial hall participated in an inspection of all the changes and preparations made to cater for passenger travel in the Covid era.  The Phuket International Airport is one of the last major airports to re-open to passenger traffic and commercial flights. The CAAT ordered the airport closed on April 3 to restrict air travel as health authorities nationwide battled to contain the spread of the virus at the time.

The order says that people arriving in Phuket from other provinces will be required to fill in an a form describing their travel history, particularly recently and information about where they are staying whilst on the island. At this stage the opening of the airport is only to limited domestic flights. All people leaving the island must register their health condition on the AOT Airports app.

A ban remains in force for international flights at least until May 31 and a possibility that it could be extended another 15 days.  For land departures there has been a requirement for Phuket people, arriving in some provinces, to adhere to a 14 day quarantine. This order from the CAAT does not mention that requirement. We will post more information when it becomes available.  Currently land departures are required to have a fit-to-travel document saying that they have been in self-quarantine for 14 days before their date of travel. That has not been specified for air travel at this stage. 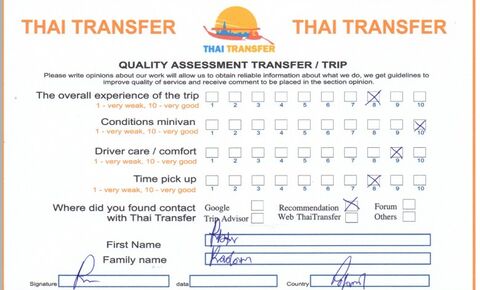 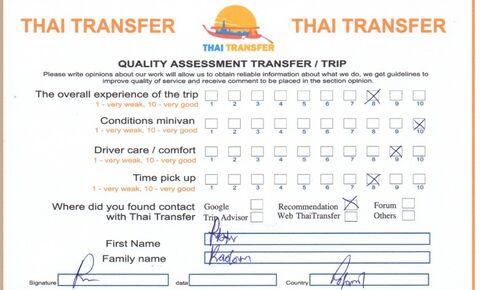 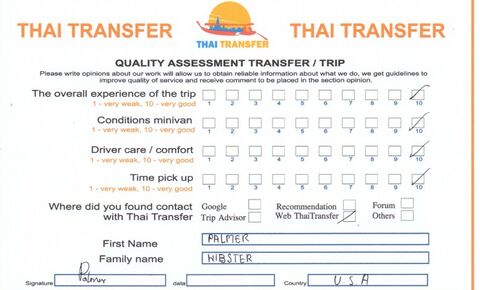 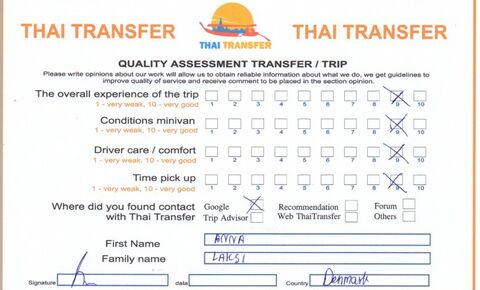 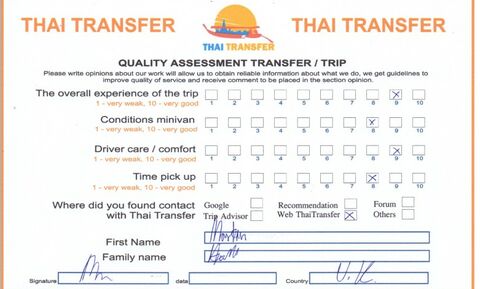 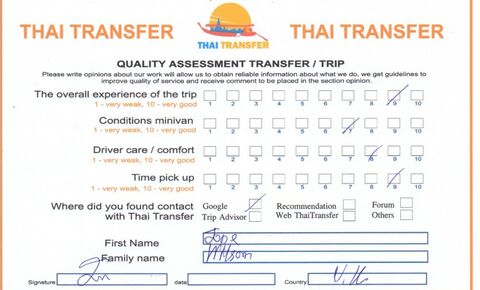