The owners of entertainment establishments in Pattaya held a meeting at the city’s Hollywood Club on Saturday to exchange ideas on appropriate safety measures to implement as part of a future re-opening. For now, all bars and clubs around Thailand are closed until further notice as part of measures in place to prevent a re-ignition of new cases of the Covid-19 virus.

Saturday’s meeting follows a pledge by the Pattaya governor to help venues suffering the effects of the mandatory closure, including the difficulty in getting any kind of rent discount from unrelenting landlords.

The Pattaya News reports that over 20 business owners attended the meeting and between them came up with a variety of suggestions that can be put forward for consideration by local, provincial and central government. Whilst there was plenty of ideas between them at the meeting, there wasn’t much distance.

The ideas proposed included the mandatory wearing of masks, bar staff to wear face shields and gloves for handling cash and drinks, temperature checks to be carried out at every venue with hand sanitiser on all tables, a limit on the number of customers admitted, as well as a limit on drinks promotions and parties. It was also suggested that medical screening spots could be set up in areas such as Walking Street, logging ID and passport numbers in order to facilitate contact tracing.  All in all, going to bar in this environment didn’t sound like the sort of experience most customers would have been expecting.

Suggestions were also floated on how to deal with the financial problems caused by landlords refusing to negotiate a discount on rent. One possibility was to delay the payment of license fees or the taxes levied on signs in order to help ease the burden on business owners at this time.

Representatives from City Hall, along with officers from the Pattaya police, were also present at the meeting. Ms Ampon Kaewsang from Pattaya police station says the group of business owners will continue to meet regularly to support each other and is calling on more nightlife operators to attend and agree on measures that could be implemented as part of an eventual re-opening. 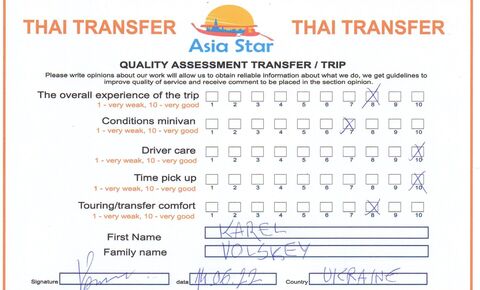 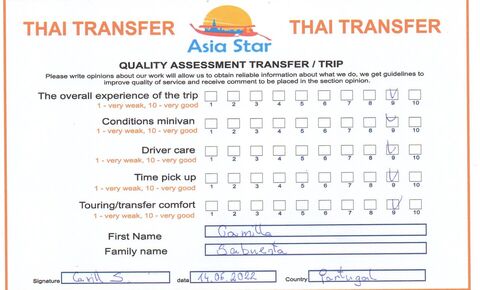 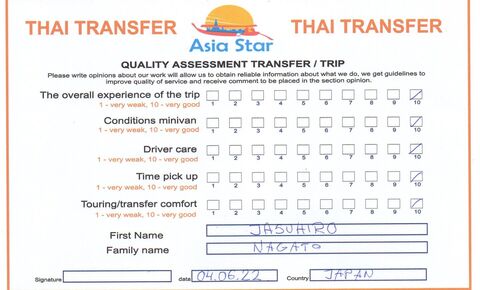 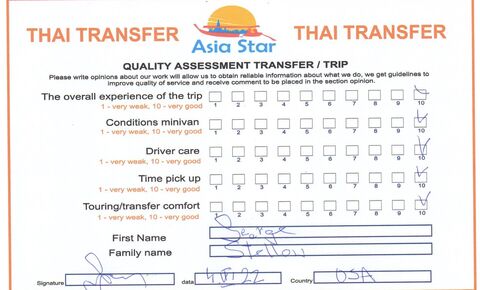 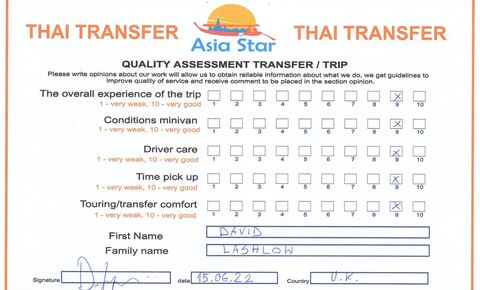 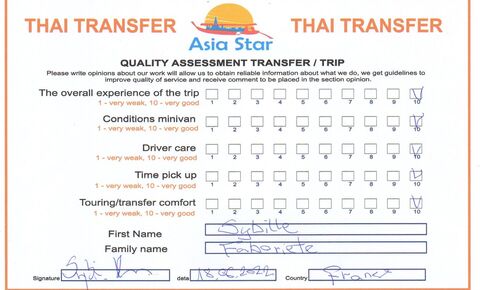